Our Top Paving Services in the Londonderry & Derry NH 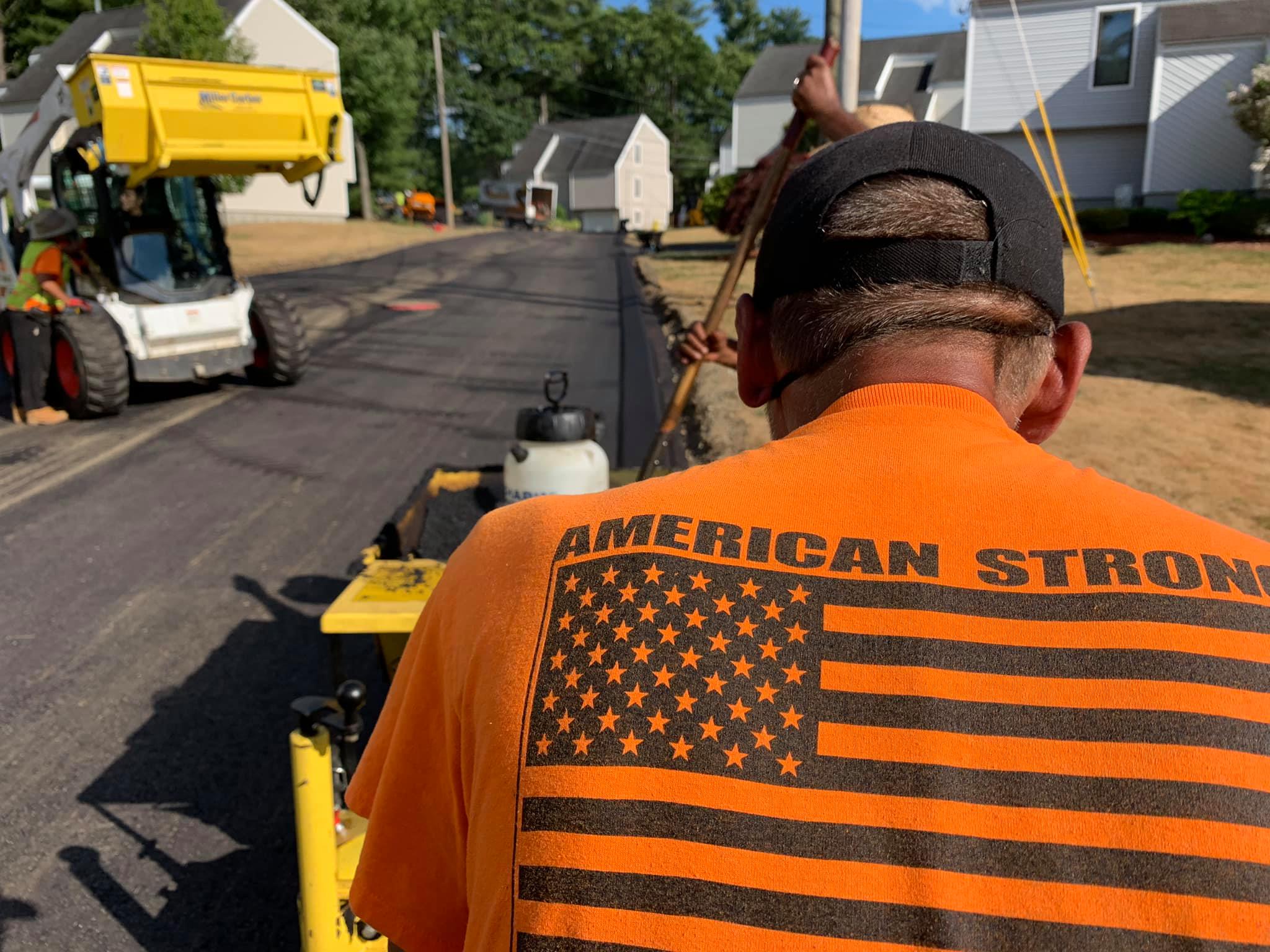 Sitting right between Manchester and Derry, Londonderry, NH is a quaint town that is known for its many apple orchards and historic buildings but also has many modern amenities. The population, according to the 2010 US Census, was just under 25,000. Founded in the early 1700s, the town was named for Londonderry in the Ulster province of northern Ireland, and the area went through many border and name changes, including Derry and Windham, until finding its modern borders in the 1800s. The town was a well known railroad depot during the 19th century, until rail service was stopped due to accidents, but they were well known for their orchards. Today, the area is served by many state roads as well as the Manchester-Boston Regional Airport, part of which is located in the northwest corner of the city.

All About Derry NH

Right next to Londonderry likes their sister city of Derry, NH. These two towns were first one community in the 1700s, as they were settled by a group from that area of Ireland. Derry became its own municipality in 1827, after much debate within the communities. In the 19th and into the 20th centuries, Derry was known for manufacturing, specifically shoes. The town is sometimes called “Spacetown,” because it’s the birthplace of astronaut Alan Shephard. In 2010, Derry had a population of 33,109, making it more populous than neighboring Londonderry. The two communities are still close, not only geographically, but culturally as well.

Residents and visitors have a lot to enjoy in modern Derry and Londonderry, NH, including local and national shops and restaurants. Canobie Lake has a local amusement park and kayaking center on the shore, and nearby Massabesic Lake offers area residents opportunities for outdoor activities. The Aviation Museum of New Hampshire is also a fun day trip, as well as historic tours like the Historic Apple Way which leads visitors through the many orchards where you can pick your own apples and other fruits. The Robert Frost Farm, where the famous poet lived in the early 1900s, is located in Derry, NH. Londonderry/Derry are also only a few miles from the New Hampshire coast and 35 miles from Boston.

We recently completed a new asphalt driveway for a homeowner in Derry NH – check back soon for more details! This was one heck of a winter and it certainly took its toll on the New Hampshire driveways so don’t hesitate to give us a call for a free estimate! 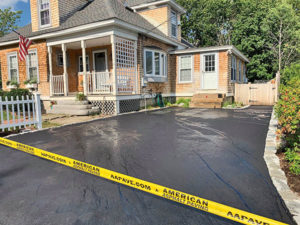